Special Effects Makeup for Film and TV: The Occupation 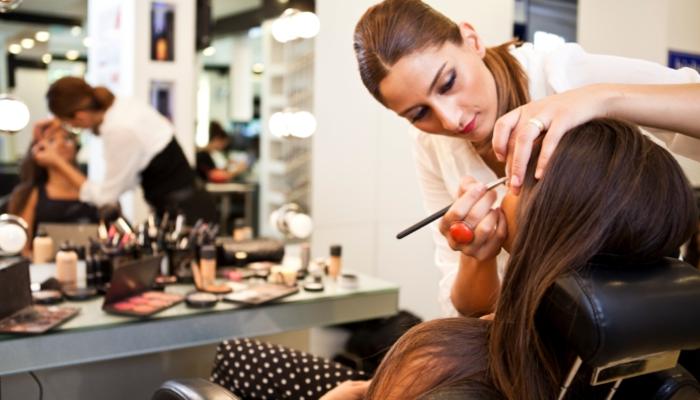 Special Effects Makeup for Film and TV: The Occupation

While everyone wants to be a star, Hollywood is not the only industry that relies on special effects makeup technicians. Makeup artists are being employed in special makeup effects labs for the design, construction, and application of prosthetic appliances for theater, toy design, game design, and even haunted houses. Still, if Hollywood does call your name, it’s possible to achieve acclaim on TV and in films. It’s even possible to receive an Oscar for the work that you do in the film and on television.

Becoming a special effects makeup artist requires the right education, a great portfolio, and networking — all of which can be learned at an accredited special FX makeup school. The U.S. is home to a wide range of institutions that teach special effects makeup, from beauty schools and community colleges to makeup studios and schools of makeup artistry. The latter is perhaps the best route towards becoming a special effects technician simply because students receive a well-rounded education along with classes on how to create a winning portfolio and land the job you want.

A job in special effects makeup might include using silicone, gelatin, and foam latex materials. It might entail designing, creating, and applying prosthetics or dental appliances. It might require conceptualizing, life casting, sculpting, molding, and applying various techniques. A special effects job might require blood delivery. Employees in this field might also get to work with three dimensional characters, which means they must know how to design, construct, and mold an advanced three dimensional sculpted character.  Technicians must be well versed in the aforementioned techniques and methodologies.